Food and Film: Passions of a Client-Caregiver Relationship 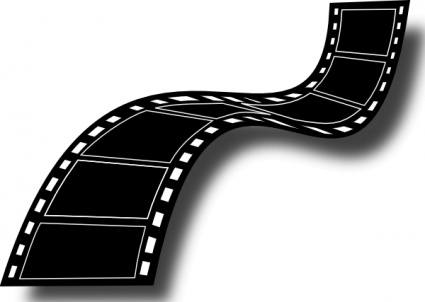 “She’s just a darling lady and a great pal!”

These are the words that 83-year-old Gene L. used to introduce his caregiver and friend, Caroline K. It is not every day that you see such a close relationship between a client and their caretaker.

Caroline has been a companion and caretaker for Gene since a tragic accident left him paralyzed from the waist down and in need of 24-hour live-in care.

After his accident, Tracy Ongena, the president and founder of Alvita Care, arranged home care services for Gene and ensured that he felt as comfortable and cared for as possible. Today, observing Gene and Caroline interact reveals an inspiring and heart-warming relationship.

Gene was born and raised in a Jewish family in Brooklyn. After earning a degree in English Literature and holding varying jobs ranging from machinist to salesman, Gene decided to go back to school to pursue his passion for drama and stage direction. Throughout his career, Gene worked as a stage director and lighting designer in various Theatres, including many off-Broadway venues. As a director, Gene met Joyce, an actress in one of his plays, whom he married and lived in New York City with for the next 54 years. Later on, Gene became a university professor of the film but continued to direct short films, documentaries, and soap operas. He even won an Emmy award for his successful TV Series Documentary “W. Eugene Smith: Photography Made Difficultly.”

On the other hand, Caroline grew up moving back and forth between Australia and Nigeria, where she spent most of her younger years working as a school teacher. Later, Caroline also had a short-term career as an actress, where she appeared in various Nigerian films. In the meantime, Caroline followed her passion for cooking and opened an African Kitchen restaurant in Australia, which she still owns today, before moving and settling in New York in 2009 to work as a caregiver.

As Gene’s primary caretaker, Caroline has gotten to know him very well and is dedicated to doing everything she can to enhance his health and quality of life. Gene is a big fan of good food, and Caroline loves to research and experiment with new recipes that interest and excite Gene. Only recently did Gene discover Caroline’s acting background, and he was enthusiastic that his life had led him once again to an actress who shares his love for drama. He is very grateful to Alvita Care for providing him with compassionate and energetic home caregivers who have delivered only the highest quality care services.

Today, Caroline and Gene are waiting to repair Gene’s old VCR so they can watch and discuss their previous productions and filmography.