Alzheimers Disease and Other Dementias 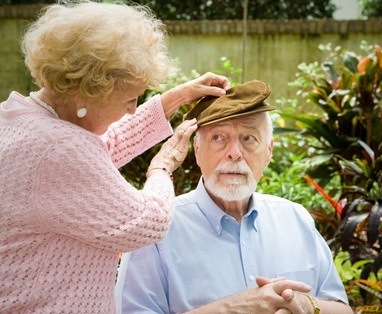 As elderly individuals grow older, they often experience memory loss and other symptoms of brain impairment. Dementia is a common form of memory loss that can affect an individual’s daily life, and it is caused by deviations in the brain.

There are multiple forms of dementia that can affect individuals based on their medical and physical history. Our home care services include memory care for seniors with Alzheimer’s and Dementia living in New York City, Long Island, Westchester County, and New Jersey.

One of the more commonly found types of dementia in seniors is Alzheimer’s disease. Alzheimer’s disease affects up to 80% of individuals diagnosed with dementia. Some symptoms of Alzheimer’s include; having trouble remembering certain conversations, having difficulty remembering events or people’s names, sadness, and lethargy. Additionally, as the disease progresses, individuals can show communication issues, poor judgment, misperception, confusion, conduct changes, dialogue, swallowing, or walking issues.

Alzheimer’s disease happens when protein fragments in the brain known as beta-amyloid plagues get looped around protein strands called protein tau tangles. It can eventually lead to nerve cell damage and eventually the death of the brain. Alzheimer’s is a slow-progressing disease that can affect elderly individuals for a long time in their life.

Vascular dementia happens due to damaged vessels, leading to a higher risk of stroke and bleeding in the brain. Often an image of the brain can detect any issues with an individual’s blood vessels leading to a dementia diagnosis.

Dementia with Lewy bodies (DLB) can also occur in elderly individuals, although it is less common in NYC. 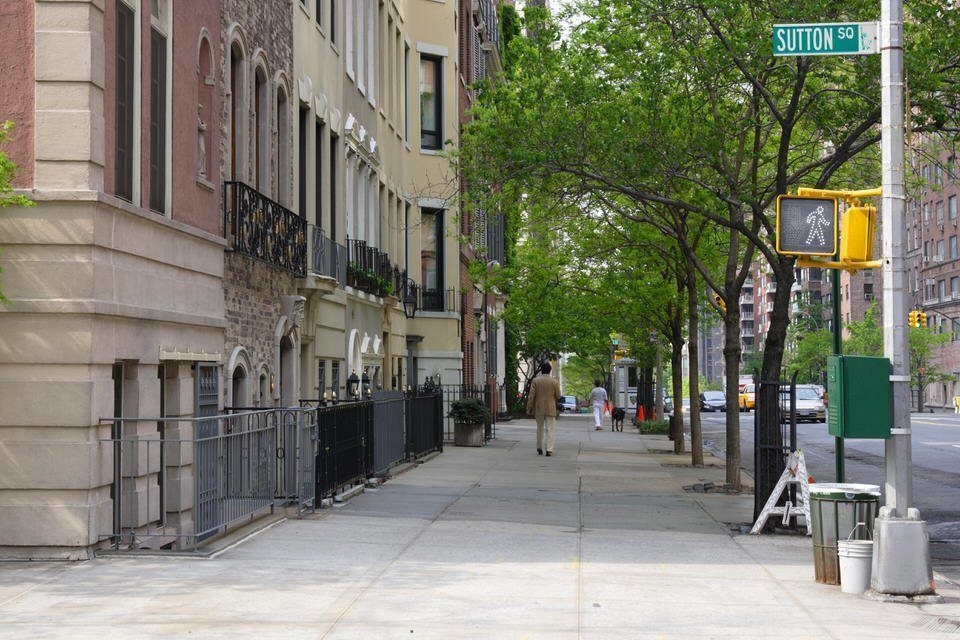 Other Kinds of Dementias

While this is just a small guide to Alzheimer’s and other forms of dementia, there are many other symptoms and ways to cope with these diseases. These resources can be found online as well as in hospitals and doctor’s offices. Please seek out assistance if you believe you or your loved one may be suffering from Alzheimer’s or another form of dementia.

For more information on getting home care for your loved one in New York City, Long Island, Westchester County, and New Jersey, see our page on in-Home Alzheimer’s and Dementia Care for NYC.